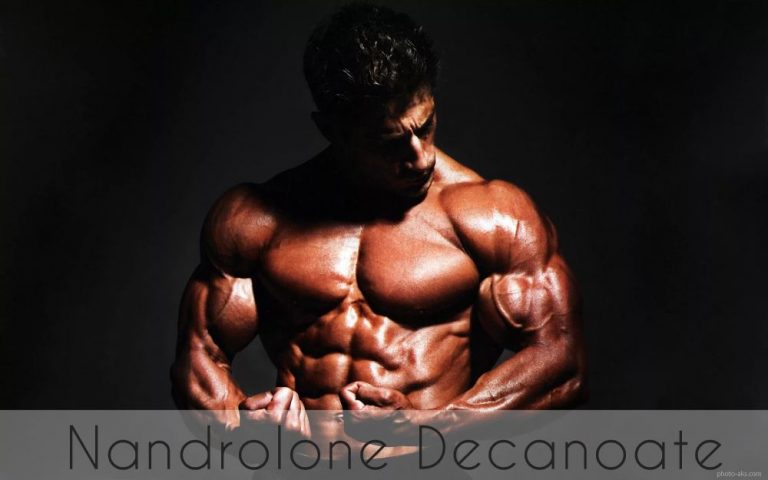 Every amateur secretly dreams of becoming a professional in a particular sport with an exceptional body, comparable to the bodies of the ancient Greek (mythical) gods. And maybe there are some that don’t aspire to become a professional athlete, but chances are they would still like to look in the […]

The desire to invent a universal tool to increase male power has haunted mankind since ancient Egypt and China. Attempts to synthesize testosterone pharmacologically or chemically have been undertaken since the late 18th century. It was possible to get testosterone in its pure form only in the 30s of the […]