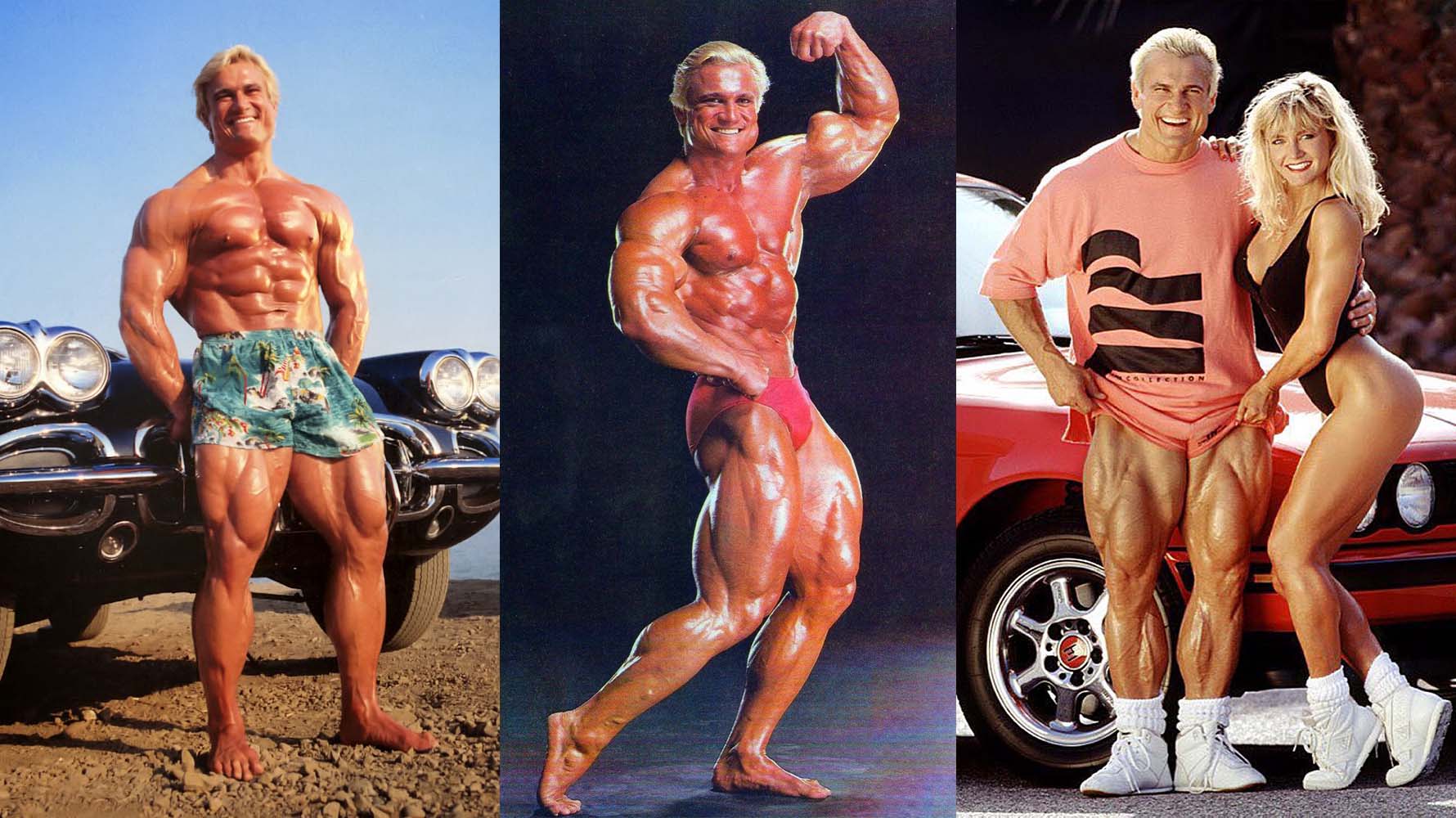 Many people call Tom Platz a bodybuilder who was ahead of his time. His method of training for the legs was the reason he managed to grow and support his proportions of the body. After all, the athlete’s legs were really huge, but beautiful due to the muscle mass. However, this disparity was forgiven by the judges at serious competitions.

Tom Platz never managed to achieve victory in the “Mr. Olympia” tournament. The best result of his entire career as a bodybuilder was a bronze in this prestigious competition. Although he won first place at the amateur World Championship in 1978.

In the memory of his fans and colleagues, this guy remained a purposeful athlete who proved that by willpower and exertion of strength, you can achieve high results in the formation of your own body. Of course, many people knew him as a friendly and sociable guy. By the way, this openness was the reason that Tom Platz got into the film industry after bodybuilding. He has appeared in several films. He got specific roles (gangsters and detectives), but he did not regret his choice.

But still Tom continued to work out in the gym that his wife opened. In addition, he is considered the founder of his own theory of athletic training.

How did Tom manage to achieve such impressive results? Of course, much depended on his genetics. He had a special muscle structure, which was well suited for weightlifting. Therefore, we can safely say that Tom had excellent an excellent structure to work on. But this alone is not enough to achieve success in bodybuilding.

Tom Platz’s leg workouts were unique. The main part of his routine was occupied by barbell squats. At that time in bodybuilding there was a certain cult of this exercise. This is evidenced by the fact that Tom himself organized home squat competitions among familiar bodybuilders. Of course, he had no equal in this exercise!

Many wondered: how did his legs training differ from others and is there any secret to it?

Tom Platz considered gradual weight gain the main method of building muscle mass in the legs. A large amount of exercise and training are the components of his success. The methodological techniques that Tom Platz’s training was based on are still used by professional athletes to this day. These include:

Tom Platz used the following exercises in his leg training:

Of course, this program is not suitable for every athlete. After all, we remember that Tom Platz initially had good genetics that gave him powerful leg muscles.

The combination of this factor and the athlete’s perseverance allowed him to squat 15 reps with 286 kg, as well as just keep the weight of 225 kg on straight legs for 10 minutes. And this is despite the fact that Tom himself weighed 98 kg of pure muscle!

The volume of the legs brought Tom Platz not only world fame, but also some inconvenience. It consisted in the complexity of the selection of clothing, since it was impossible to pick up trousers that fit his thighs. Therefore, Tom had to go to the restaurant in sweatpants instead.

Tom Platz made history with his famous squats for shaping the leg muscles. It was this exercise that allowed him to build up the well-formed muscles that have made him more famous than some awards.

How Tall is Tom Platz?

How Often Did Tom Platz Workout his Legs?

Tom Platz trained his legs with light weights twice a week. At the same time, he concentrated on the technique of performing the exercise, preparing his brain and body for heavy training. When Tom was in maximum shape, he began to train legs with huge weights twice a month. Thus, it gave more time to recover between these heavy workouts.

What Was the Size of Tom Platz Legs?

The volume of Tom Platz’s legs was 77 cm according to the unofficial data. Either way, his legs were monsters!

Mon May 24 , 2021
Standing Bicep Cable Curls are considered a basic and safer alternative to lifting a barbell. This exercise is great for both beginners and professional athletes. It allows you to provide a powerful load and stretch on the short head of the biceps, visually expanding the volume of the arm. Table […] 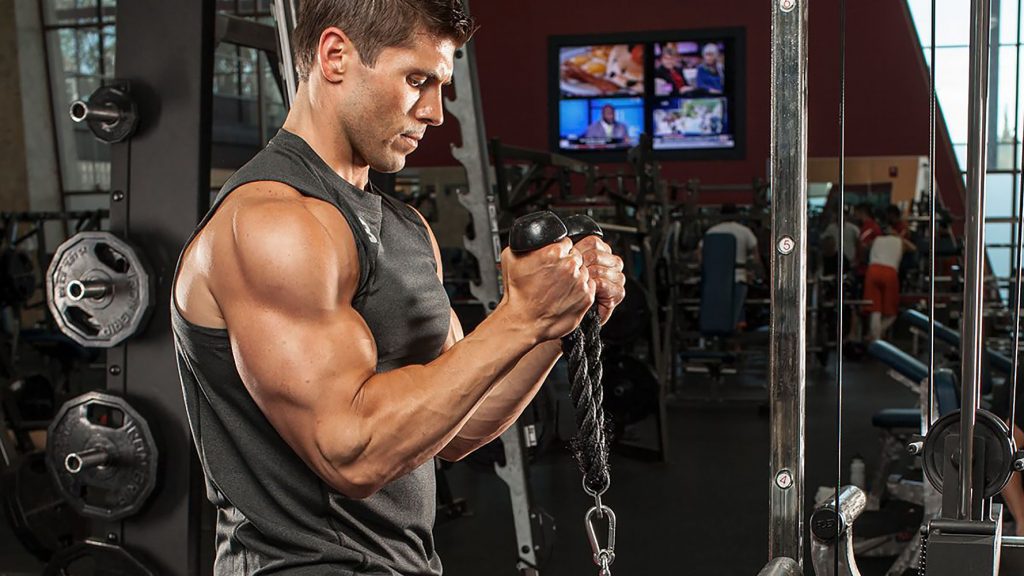