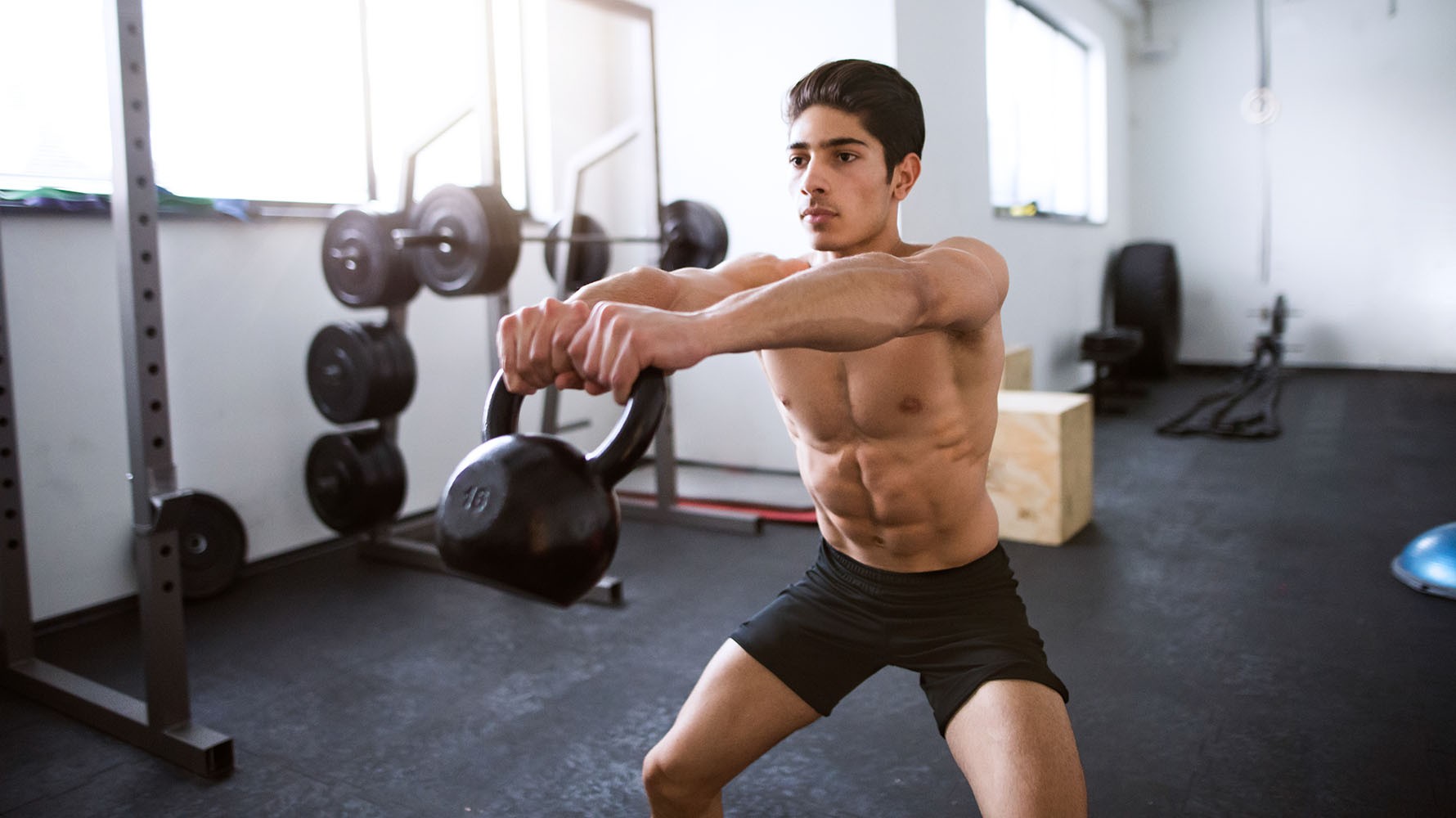 Hi there! Today I’ll share with you an easy way to turn kettlebell swings into an effective exercise for building your quadriceps muscles.

Our task, if we want to properly load the quadriceps muscles, on the contrary, we need to reduce as much as possible of the load on the pelvis, when pulling out the kettlebell and slightly increasing the amplitude of the flexion of the legs, in the knee joints at the time of its return within the swing.

So the kettlebell will have to be pulled out mainly due to the explosive power of the legs (or rather the quadriceps), and the extensors of the back will play more of the role of stabilizers.

Do not lower your head when bending over. Control your back at all times. The pelvis, shoulders and head should move in the same plane.

You can vary the depth of the squat as you like, this is down to personal preference.

If the squat is too deep, you may not have enough explosive leg strength to pull the kettlebell out in the swing throughout the entire set (especially if you are working with heavy weights). For this reason, perhaps somewhere from the middle of the set (when the vast muscle fibers of the legs get tired), you will have to pull the kettlebell up, including the deltoid muscles (or rather, their front bundle) into the work. That is, you will have to focus not only on the quads but also on the upper shoulder girdle.

The following version of this exercise will help you to achieve this.

By shortening the swing amplitude, we automatically increase the speed of the movement. That is, our legs, working in sync with our arms, are now forced to unbend and bend even faster. As a result, the quads receive an even more intense load.

If you have light kettlebells, you can try these half swings with 2 weights at once.

I usually do several sets of half-swing as a warm-up, and only then move on to eye level swings.

Also, for a more effective workout of the quadriceps, you can do 2 variations of this exercise at once – first eye level swing and then a half-swing.

Wish you all good health and successful training!

Thu Oct 1 , 2020
There are two main health problems that can occur during aerobic training in the case of hidden or underlying health conditions; these are mainly down to underlying cardiovascular conditions or bad health conditions of people who start to run. If this is not taken into account or watched closely then […] 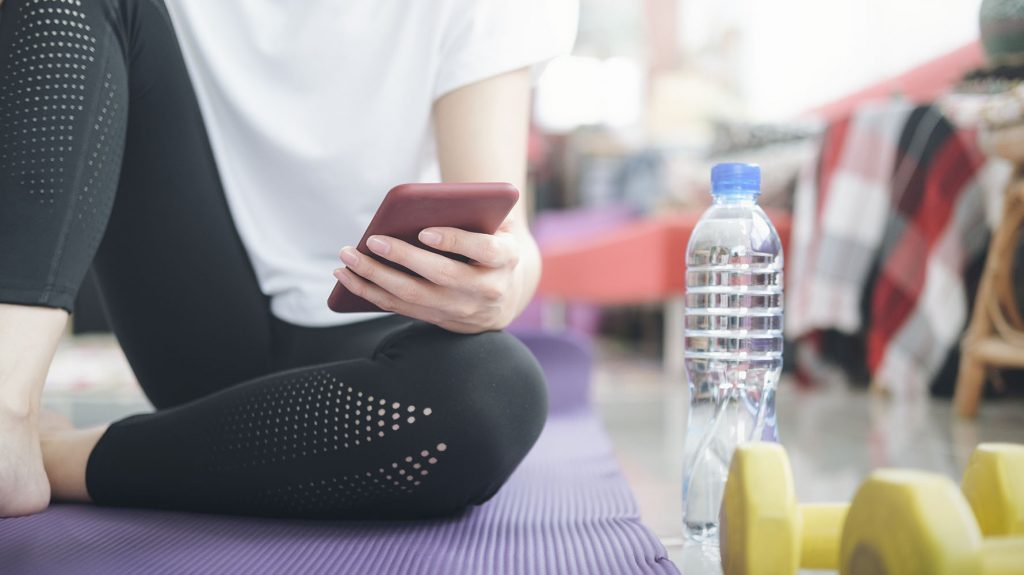